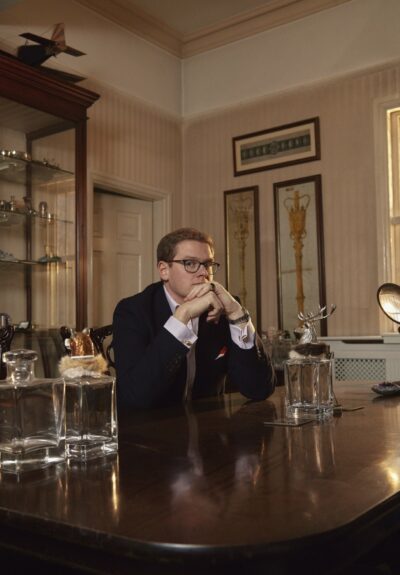 Deakin & Francis have been producing and manufacturing fine jewellery cufflinks and accessories since 1786. Situated at Regent Place in the Jewellery Quarter, the business is managed by brothers Henry and James Deakin, the seventh generation of Deakins to run the company. The brand specialises in making cufflinks from fine gold which incorporate precious gemstones and intricate enamelling.

After finishing school, Henry studied at the Gemmological Institute of America in Vicenza, Italy for a year. He then went on to work in retail for Aspreys in New York for a year, where he learnt more about the customers and found it gave great insights into the jewellery trade. In 2002, Henry’s father David offered him the job of North of England and Scotland rep which he accepted.
Since then, Henry has become managing director of the company and has transformed the business from a less known manufacturing jeweller to a world recognised brand, although the techniques in making have not changed and some of the machinery still used in the factory is over 100 years old. One of Henry’s greatest achievements has been the opening of the Deakin & Francis shop in St James’s, London.

Henry is proud of the loyal and skilled staff at Deakin & Francis and says that the business will always be part of his life – it is in his DNA.

Deakin & Francis techniques haven’t changed. We’ve stuck to our heritage, we’ve stuck to making jewellery the way we believe jewellery should be made. I’m not saying we don’t have access to these capabilities, which we do and we use… but really our machinery dates back to over 100 years old. As far as what we manufacture has changed, we’ve never discontinued an item so we still make everything that we have been making for over 100 years.

Henry talks about his experience of running the historic family business, Deakin & Francis 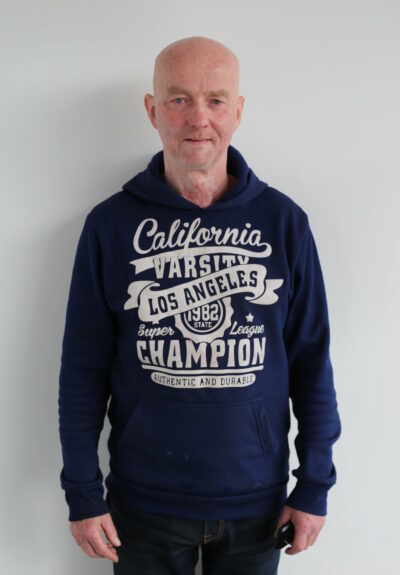 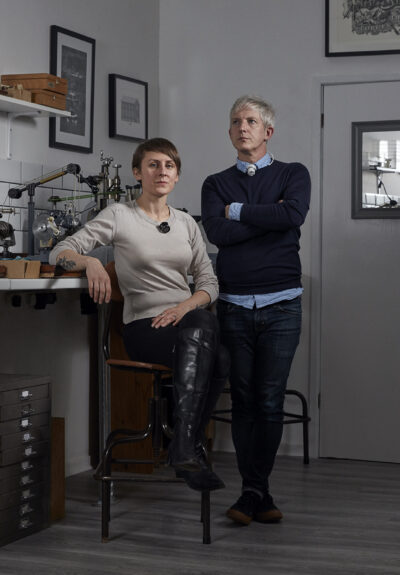 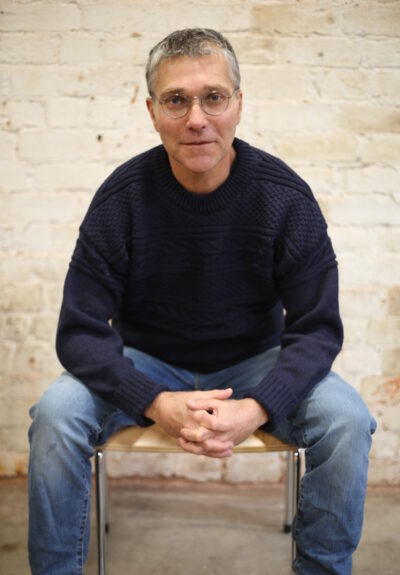