As part of their training and development, a number of JQ Heritage Squad members have watched the short films available on the Dementia Friends website and taken actions to help people living with dementia in their community.

The JQ Heritage Squad is a collective of volunteers who work across heritage projects and organisations in the Jewellery Quarter, including The Hive, JQ Cemeteries and the JQ Townscape Heritage project. Staff members from the different projects have also taken part, and with everyone working remotely during the pandemic, it has been fantastic to have the videos as a learning resource. Josie Wall is the Activity Programme Manager for the JQ Cemeteries Project:

There are different resources available to organisations who sign up, including videos which are relevant to different areas of work such as ‘On the phone’ for employees who often take calls from the public and ‘Paying for things’ which is aimed at those working in a retail environment. Mandy Hall is the Capital Works Manager for the JQ Townscape Heritage Project:

"I thought the bookcase analogy film was particularly good in explaining what it’s like to live with dementia."

The word ‘dementia’ describes a set of symptoms that may include memory loss and difficulties with thinking, problem-solving or language. Dementia is caused by a number of diseases that affect the brain. The most common is Alzheimer’s but diseases also include vascular dementia, dementia with Lewy bodies and Pick’s disease. JQHS member Georgie Izzard found that taking part increased her knowledge:

"Watching the Dementia Friends training videos was a really accessible way to learn about how people living with dementia might feel in everyday situations and how I can recognise simple things I can do to help, if needed. I had only a basic understanding of dementia before watching the videos, but their approachable stories and examples have made me feel comfortable explaining to other people what it can mean."

Laura Griffiths found that the experience of watching the videos and committing to an action made her feel more connected to those in her local community who are living with dementia:

"It was interesting and informative and it helped me bond with my neighbours, which was good for building relationships with them." 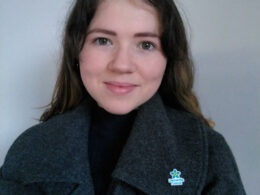 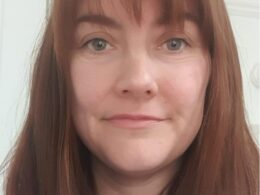 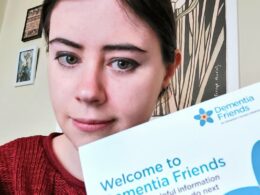 If you would like to become part of the JQ Heritage Squad, visit our page to find out more.