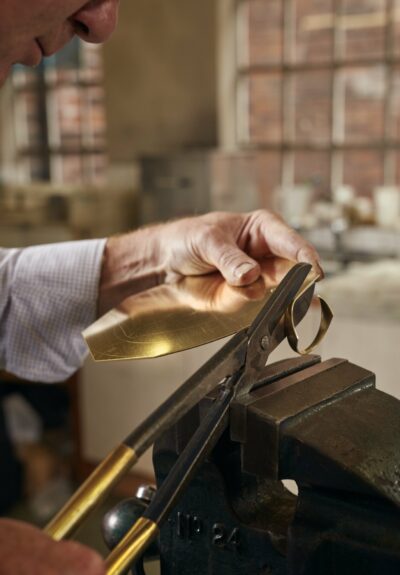 Andrew was born and grew up in Grantham, Lincolnshire and after he finished school, he moved to study for a City and Guilds qualification in Silversmithing at the School of Jewellery. After qualifying in 1979, he got a job at A E Jones where he was a Junior Silversmith. He stayed at the company for six years and met fellow silversmith Jim Butler during this time. They decided to set up their own company, Regent Silversmiths and initially rented a workshop in the Deakin & Francis building on Regent Place.

Jim and Andrew bought a premises for their business on Frederick Street, which they now share with other silversmiths including Kevin Grey, Anna Lorenz and hand-chaser Ray Hassall. They now work more independently and Andrew still works occasionally from their workshop on Frederick Street, but also has a workshop at his home in Lincolnshire where he is based most of the time.

Andrew became a Freeman of the Worshipful Company of Goldsmiths in 2008 and still enjoys making silverware which has a function such as tableware and vases.

Over the years we’ve produced many sporting trophies for a lot of the big competitions… it’s always a thrill to see it on the television and think ‘oh, I made that one!’ and seeing it being presented to Andy Murray or somebody famous like that. It’s a bit of a buzz, I enjoy that aspect of it.

Andrew talks about the future of the Jewellery Quarter 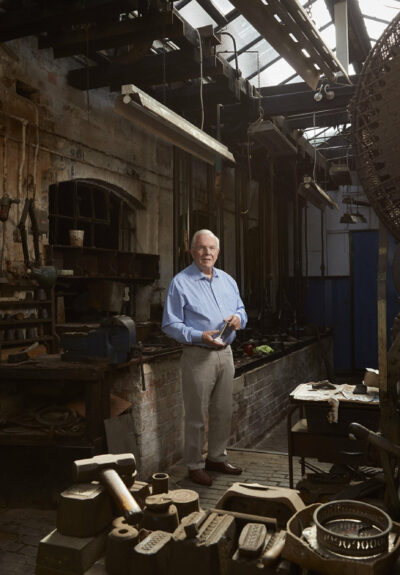 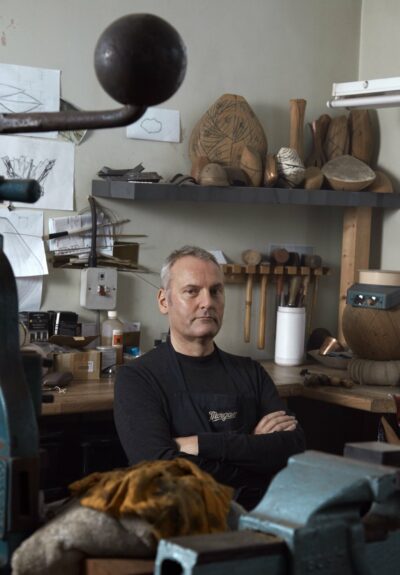