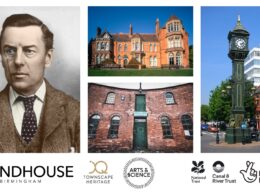 An evening of talks exploring the life and impact of Joseph Chamberlain on the city of Birmingham, the Jewellery Quarter, and beyond.

The second half of the event will also feature guest contributions through short talks that will each explore aspects of Joseph Chamberlain’s impact; from his family life at Highbury Hall, to the down-to-earth reality of the municipal reforms of the period at the Roundhouse; and finally, his impact on the international stage via the British Empire.

Part of the JQ Festival

The JQ Festival is taking place on 29th and 30th June, for further details visit the website 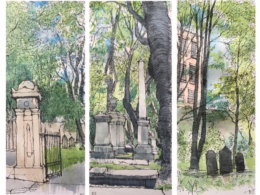 Drawn in the Quarter