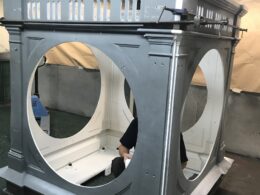 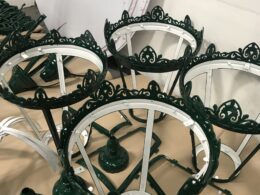 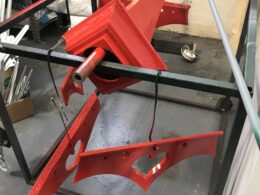 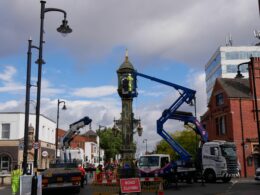 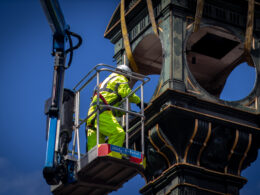 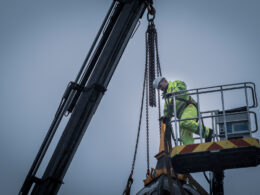 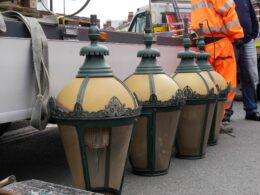 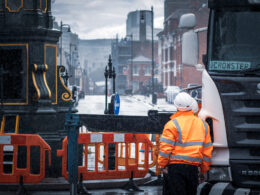 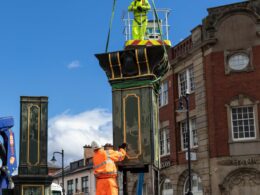 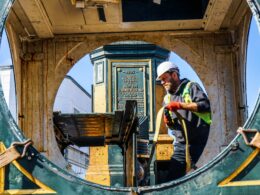 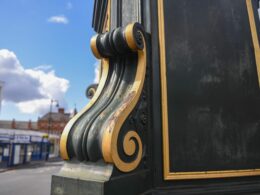 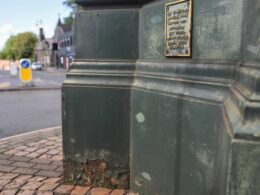 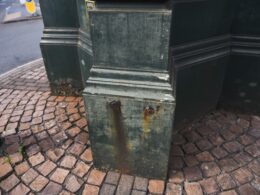 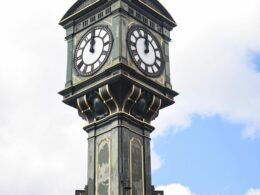 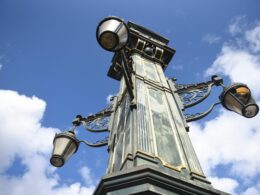 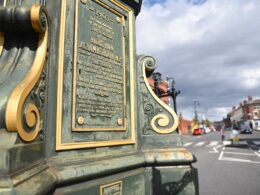 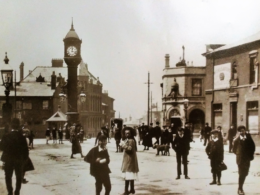 With the help of the Beatfreeks-led project ‘Don’t Settle’ we will be recruiting a team to carry out research into Chamberlain’s links to the Jewellery Quarter and his role on the global stage, particularly his position as Secretary of State for the Colonies. This research will inform the text for a new interpretation panel which will be located at the site of the Chamberlain Clock. The research carried out will also be available on this page.

Joseph Chamberlain is hailed for being largely responsible for the fast-paced modernisation of the city whilst Mayor of Birmingham between 1873 – 76. Many locations and landmarks in the city are dedicated to him, including the Jewellery Quarter’s Chamberlain Clock.

First unveiled in 1904, the Clock commemorates Chamberlain’s visit to South Africa following the end of the Boer War. Chamberlain’s role as Secretary of State for the Colonies and his involvement in the British Empire is not as widely discussed, so through this project we commit to working with partner organisations and historians to further research this side of the story, to explore the impact and legacy of his colonial activity and to consult with communities about how these stories are told.

We will ensure that balanced, representative and accurate research is shared through new, permanent interpretation at the site of the Clock, our project website and other channels.

We have compiled some useful and informative resources about Joseph Chamberlain.

Carl Chinn describes The Chamberlain Memorial Clock which stands in the heart of the Jewellery Quarter.

The Chamberlain Highbury Trust is an independent charitable trust established to give Highbury a fresh start and a sustainable future.

The Life and Legacy of Joseph Chamberlain, by Dr Matt Cole, Department of History

Please let us know if you have come across any resources which may help others to learn about Joseph Chamberlain, which we could feature on this page.

This website uses cookies to improve your experience while you navigate through the website. Out of these, the cookies that are categorized as necessary are stored on your browser as they are essential for the working of basic functionalities of the website. We also use third-party cookies that help us analyze and understand how you use this website. These cookies will be stored in your browser only with your consent. You also have the option to opt-out of these cookies. But opting out of some of these cookies may affect your browsing experience.
Necessary Always Enabled

Any cookies that may not be particularly necessary for the website to function and is used specifically to collect user personal data via analytics, ads, other embedded contents are termed as non-necessary cookies. It is mandatory to procure user consent prior to running these cookies on your website.