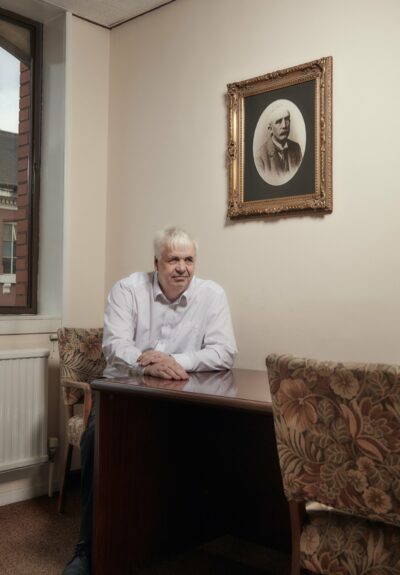 WJ Sutton is a trade-only jewellery manufacturers and wholesalers based on Vittoria Street in the Jewellery Quarter. With over 130 years of experience in the industry, the company is now run by the sixth generation jewellers from the Sutton family.

Kenneth Sutton has continued his family jewellery business as director of WJ Sutton. The business originally made chains but now also manufactures products such as bangles, pendants and earrings. Due to poor building conditions and growth in the business, the company had several geographic moves; it was first set up on Warstone Street East, then moved to Spencer Street and finally to Vittoria Street. Kenneth Sutton steered the company as it began to import goods in the 1990s and witnessed the expansion of the clientele to include retailers, rather than solely wholesalers. Despite the jewellery trade changing significantly since the 1980s, with the manufacturing trade having diminished, the family company remains successful.

Kenneth talks about the challenges his business faces 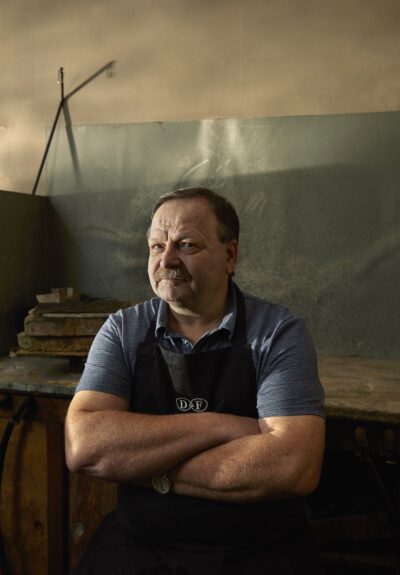 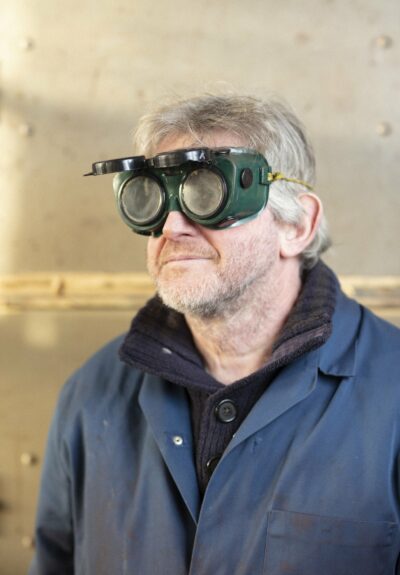